Who’s doing what about our Plastic Crisis?

The plastic crisis just continues to grow. This blog will give you a little flavour of what some key players are doing about the problem.

In the United Kingdom

In the UK the government will be introducing a new tax from 1st April 2022 to encourage the use of recycled content in plastic packaging. The tax will be levied against produced or imported packaging that doe not include at least 30% recycled content.

We are told that revenues from this tax will be used for redevelopment of the UK waste management system.

My opinion is that this measure is not far reaching enough – plastic packaging is only one part of the issue – and then why stop at 30%. Maybe breaks could have been introduced? So, agreed 30% is a minimum requirement, only encouraging a small tax charge, but perhaps 50% or above should be the headline target, and this is where there is no tax implication?  And why give over 3 years to put this in place?

From the European Union

As from 2121, members of the European Parliament have voted for bans on: “single-use” items, including plates, cutlery, straws, balloon sticks and cotton buds; fast-food containers made of expanded polystyrene (this things you get your chips in); and, oxo-degradeable plastics, such as bags or packaging.

They have also stipulated that other plastics, such as beverage bottles, must be collected separately and recycled at a rate of 90%; microplastics use must be restricted; and, all plastic packaging sold in the EU is recyclable by 2030.

My opinion: This is a good start, but we are yet to see how these bans will be adopted and translated into local laws of the member states themselves

From the Far East

China is estimated to have imported nearly half of the worlds plastic waste, including drinks bottles, food wrappers and plastic bags between 1988 and 2017 – when it placed a ban on these materials entering the country. Much of this waste was recycled, but a good proportion was not. It is estimated that five million tonnes (of the total eight million tonnes) of plastic entering the sea each year came from China.

However, the reason for the ban was based upon the Chinese governments desire to clean up the pollution across the country, not just in terms of the plastic crisis, but other pollution such as smog, filthy waterways and dying fish stocks.

China has mandated 46 cities must begin garbage sorting and reach a 35% recycling rate by 2020. They are also building their Energy from Waste infrastructure to deal with unrecyclable plastics.

My understanding is that there is still a lot of backlog of waste materials in China (not just plastics), they need to commit to a “zero to waterways” policy and ensure that their EfW plats are built to a high enough specification that they do not release noxious gases in to the environment

It is quoted that Americans go through 100 billion shopping bags every year and throw away 2.5 billion plastic bottles every hour! By far the biggest exporter of plastic waste to China was the USA.  It seems that more of their plastic waste is now ending up in landfill and piles of plastic waste are building up in ports and recycling facilities across the United States.

It’s funny – I start my research from trade magazines and then when I want to expand my search I use Google. As I type a range of search phrases to try to find out what America are doing about the plastic crisis, I am really getting very little useful evidence! True the US have a “Save our Seas” Act, but it is difficult to find out what real changes are being implemented.

Knowledge of the global plastic crisis is increasing considerably, but legislation, sanctions, plans, etc. all seem to be rather inadequate in light of the magnitude of the problem.

Governments need to have joined up thinking, and this needs to be fed down to local authorities. Facilities need to cover a wider range of recycling, embracing new technology, and ensuring that more elements of a co-mingled set of waste streams can have the optimum amount of plastic extracted for recycling.

Manufacturers and designers have a responsibility to incorporate as much recycled plastic as possible, and to consider the end-of-life possibilities, and problems, of their products.

Individuals need to make their own little changes, which will have an impact when they are all put together. 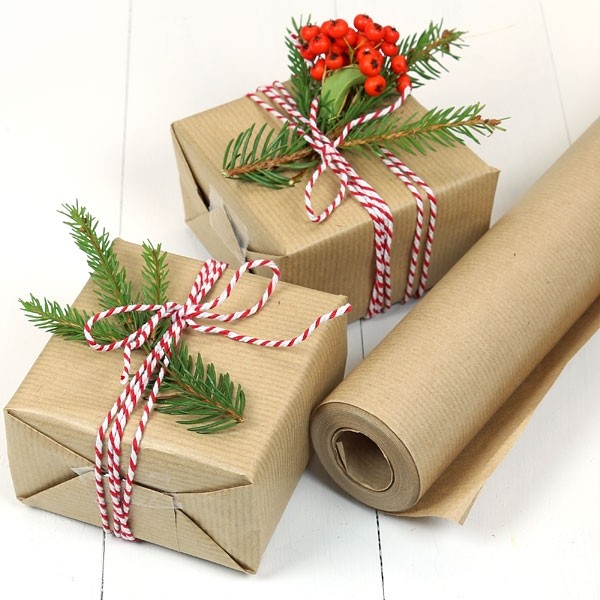